In larger software applications, developer and reviewer must focus on some points to make  code easy to read, easy to understand, easy to maintain, reliable, secure and scalable. Developer should also follow the software quality assurance by using standard application design architecture, design principles and design patterns. That will help others developers to understand the code easily for future development and enhancements.

I have divided below check list in two levels, same need to follow by java developer and code reviewer to match the code quality assurance.

While initial code review first impression comes from below points then reviewer will understand the code easily and that will help for detailed review of code. 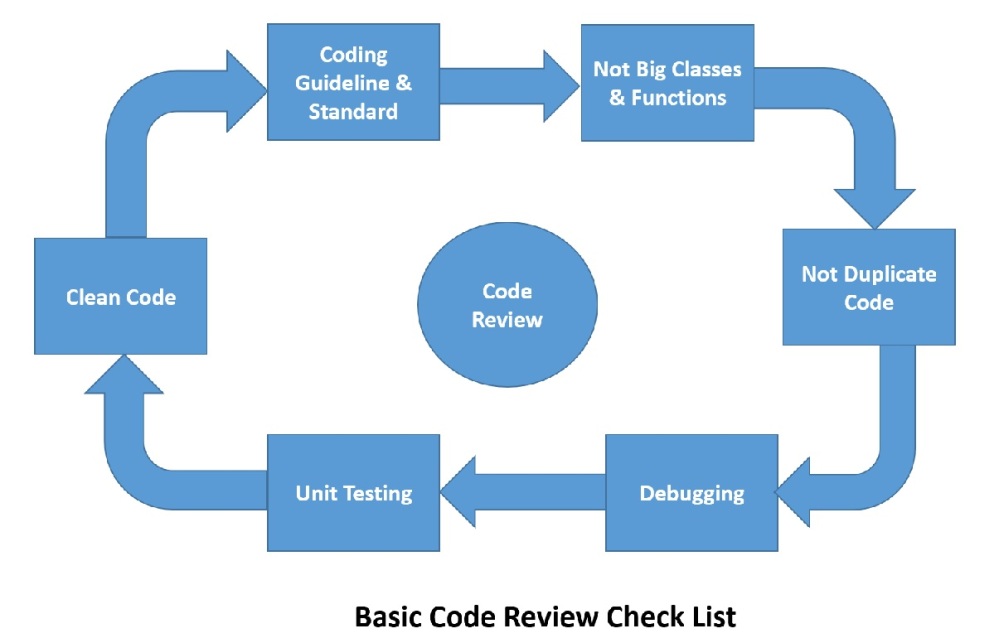 The following aspects give details idea about what need to consider while reviewing code. Some of the points are not easy to identify in code for beginner reviewer because that come from experience and work on multiple application/software. 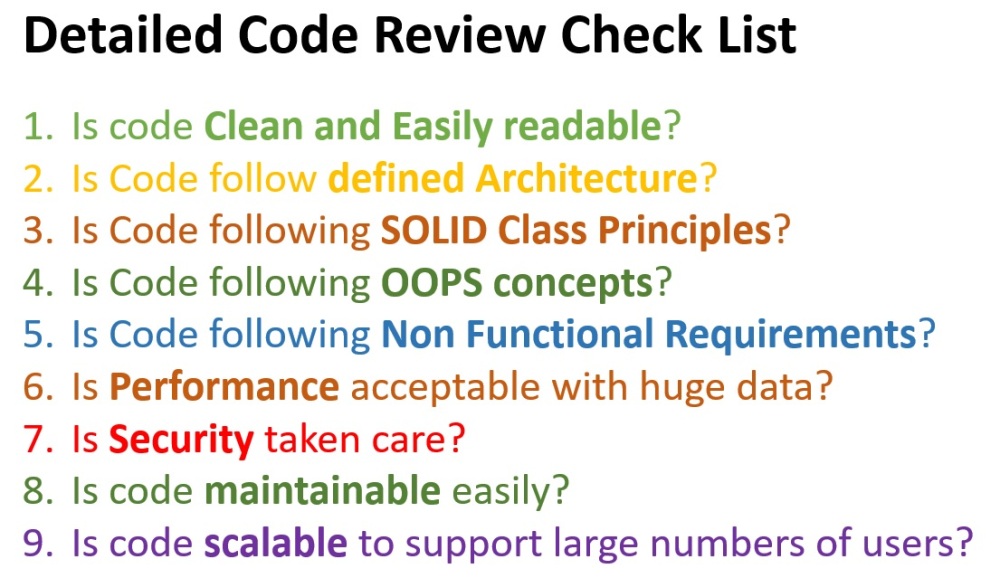 Code should be easy to read and understandable there are some standard follow in some organizations to make the code maintainable.

Use standard code template/ code style and shared to all developers in team. So that every individual developer aligned properly while merging and checkout code from repository will not create any conflict. Keep below points in mind while writing code :

We can use CheckStyle tool with maven also for reducing this manual effort and share same with all developer in team to follow same standard.

Apart from above points there are some more which will make our code more clean and easily readable.

Check below link for info on logging.

Below are some tools to do code analysis on static code for improving code quality. These tools run thoroughly on the entire project and generate reports. Some tools are for backtrack of review comments.

The objective of above code review checklist is to introduce and apply concepts and provides a direction to the code reviewer to conduct effective code reviews and deliver good quality code. Initially it take time and required bit practice to check code from different aspects to make you expert code reviewer.

“Learn From Others Experience"